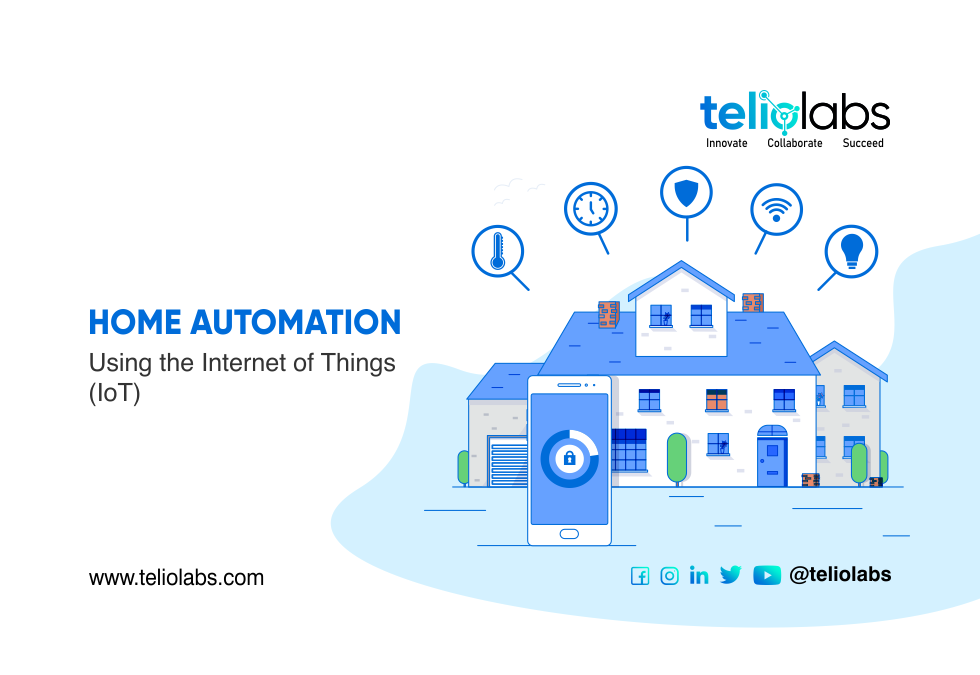 Is home automation only confined to automating the working of the household items, or is there some more edge to it?

In simple terms, yes, it is. But from a wider perspective, it is way more than that. Home automation is like providing the household utilities a brain of their own that can further be controlled and adjusted by humans.

This is done by incorporating IoT in home automation. IoT not only makes things smart but smart in an intelligent way. There are plenty of places where it is beneficial to do home automation using IoT.

Let’s discuss a few of them.

One of the main areas where home automation is generally observed is in the automatic light settings. Light is the most commonly used household utility irrespective of the weather, time, and space and thus, makes its place automatically at the top of the smart home automation using IoT.

One example where this is commonly observed is IOS devices, where brightness is automatically adjusted according to the surrounding light conditions.

Smart IoT home devices that save the preferences of different users and the music that they tend to listen to in different moods and then create a playlist out of it, will be a game changer!

Another place where home automation using IoT finds its purpose is in health and fitness.

These IoT devices can be used to measure the heart rate and personal data of individuals and then make conclusions based on them. This can include customized diet plans, workouts, important precautions, etc.

Further, a reminder can be set that reminds people to take all their important meds on time.

It can further be customized depending on the needs and wants of individuals.

IoT devices help in ensuring the safety of houses. Smart devices and sensors can detect an intrusion whenever someone tries to trespass.

It can also be used to detect fire and smoke and activate fire alarms or in households with infants who need to be kept off certain utilities and areas.

Safety is a big concern in households, and a smart home that can protect itself is one of the most important steps toward a smart future.

Incorporating IoT devices into planters and turning them into smart planters can be a big step toward both smart home automation and sustainable development. These smart planters keep a check on the soil moisture level and thus, water the plants only when required. This prevents wastage of water and also saves time.

It can be extremely useful as plants present in different geographic locations need different care. Also, each plant differs from the other one based on its compositions and dependencies.

Automated planters can be a big turning point for the same.

This can make lives better and easier as it is not only convenient but saves electricity by adjusting temperatures and switching off devices when they are no longer required.

Automated pet feeders are extremely crucial in working households. Often, the pets end up being overfed or underfed in the absence of family members. Smart pet feeders can solve this problem. It can be automated by fixing the time and amount of food that the pet needs.

Since animals generally can hear sounds of really low frequency, these IoT devices can also be equipped with devices that produce sounds at a frequency that is only audible to the pets.

This way, they’ll be notified at the right time while others are not even disturbed by the sound.

8. Voice and Gesture Assistance for Minors and Specially Abled

Instead of manual inputs, they take voice and gesture inputs that make them easier to use. This not only makes them convenient but inclusive with extra features.

Sanitization became a normal thing with the new normal. It could be so much better and safe if all the visitors were sprayed with sanitizers at the entrance of the house. It would also ensure that everyone is now safe and clean and not carrying any virus externally.

Thus, IoT finds its place in every small application that may seem extremely normal at first but automating them can create a huge impact on the lifestyle. Apart from the applications listed above, there is much more that can be handled by smart IoT devices.

Any household utility with a switch control can be connected to smartphones, smartwatches, and other external devices that help to control them from outside the house also.

Home automation using the Internet of Things is not only a convenient choice but also the need of the hour. It actively contributes toward sustainable development and smart management of resources. This way, it is beneficial for nature too in the longer run. Even though they might seem a little pricey initially, the price is worth the price that had to be paid otherwise.

So, the convenience that it adds to the daily life of individuals, the inclusiveness it brings, and the way it takes care of the planet make home automation using IoT not only an option but the need of the future! 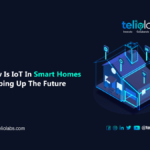 How is IoT in Smart Homes Shaping Up the Future? 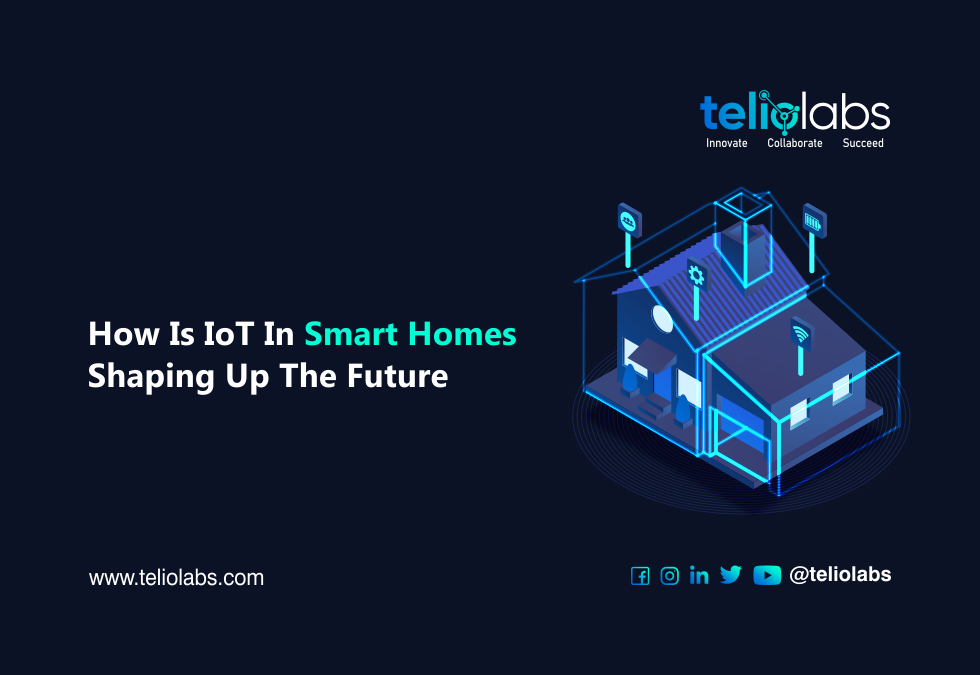 How is IoT in Smart Homes Shaping Up the Future?

Homes are made of dreams and not just of concrete and bricks. How often does one wonder if they could make their house as comfortable…
Read More

Electric cars save money and reduce emissions – A Holistic Guide

Electric vehicles (EVs) are a smart choice for lowering global warming emissions, as per the latest analysis from the Union of Concerned Scientists (UCS). It’s a…
Read More 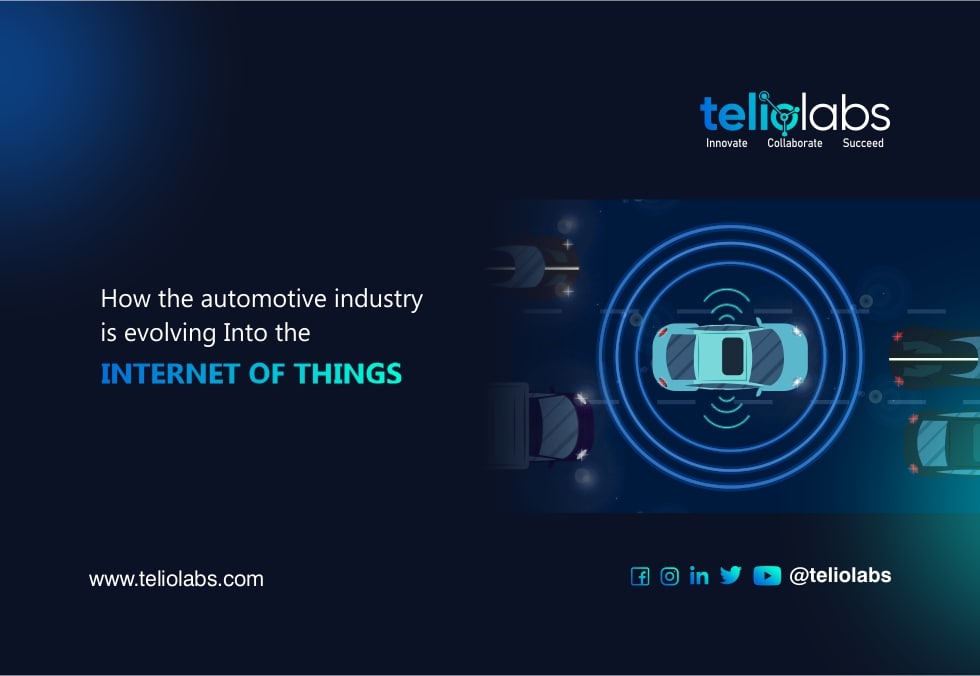 How the automotive industry is evolving into the Internet of Things

Grow and fly with the latest trends of IoT in the automobile industryThe world, as we know, is changing due to some industries. The advancement…
Read More 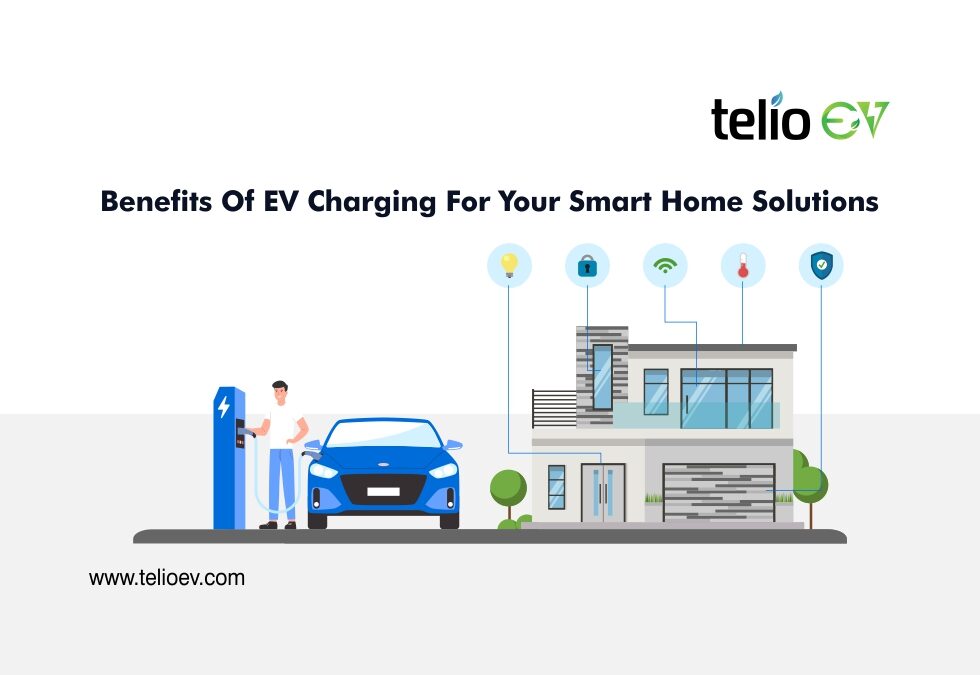 Benefits of EV charging for your smart home solutions

Are you living in a smart home? A smart home solution is a comfortable home setup in which equipment communicates with one another. It comprises…
Read More 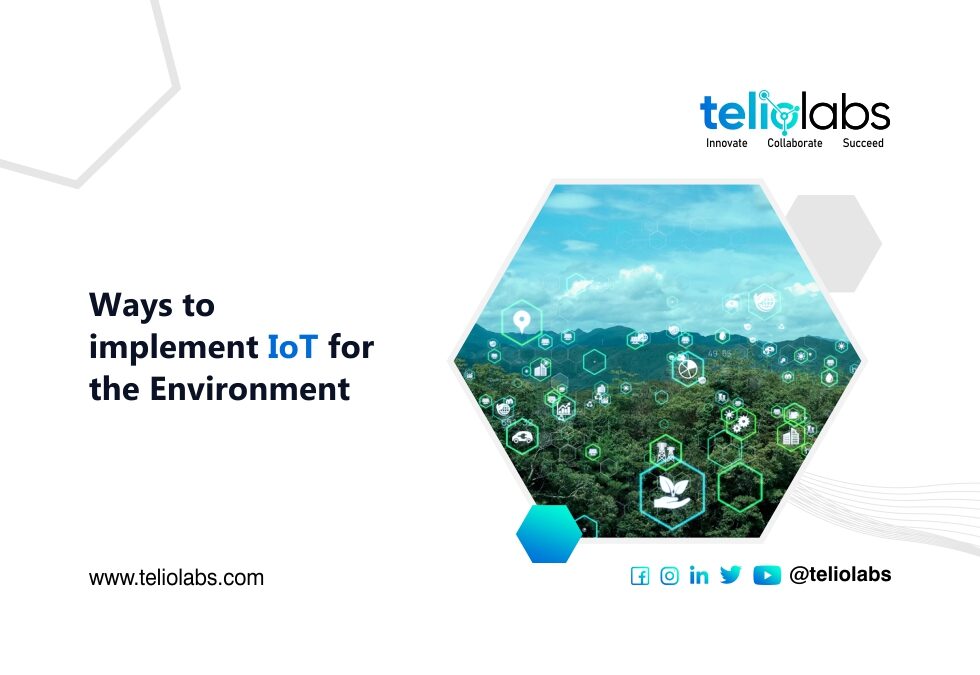 Ways to implement IoT for the Environment

Restore your connection with nature through IoTDisruptive technology is continually changing how individuals live. The world has witnessed and welcomed these changes with open arms,…
Read More
x
Register Forgot Password Back to Login
Manage Cookie Consent
To provide the best experiences, we use technologies like cookies to store and/or access device information. Consenting to these technologies will allow us to process data such as browsing behavior or unique IDs on this site. Not consenting or withdrawing consent, may adversely affect certain features and functions.
Manage options Manage services Manage vendors Read more about these purposes
View preferences
{title} {title} {title}